Café de Norasingha is not only a part of Phaya Thai Palace, but also is the only coffee shop that perfectly remains that atmosphere of ancient palace and looking very elegant. It is also filled with history since they first open in the reign of King Rama 6 until nowadays. They have relocated from Sanarmsuepa to Phaya Thai Palace to serve you the original delightful and delicious beverages for all to try. Not only that their coffee tastes amazing, their Thai deserts that matches the atmosphere like salty pork bread, serving in a skull-shape crispy bread with salty pork topping with pepper, ginger and crispy fried catfish. If you also want to try some modern desert like crepe cake and many other bakeries, Café de Norasingha also have them available for you to try and taste as you like. 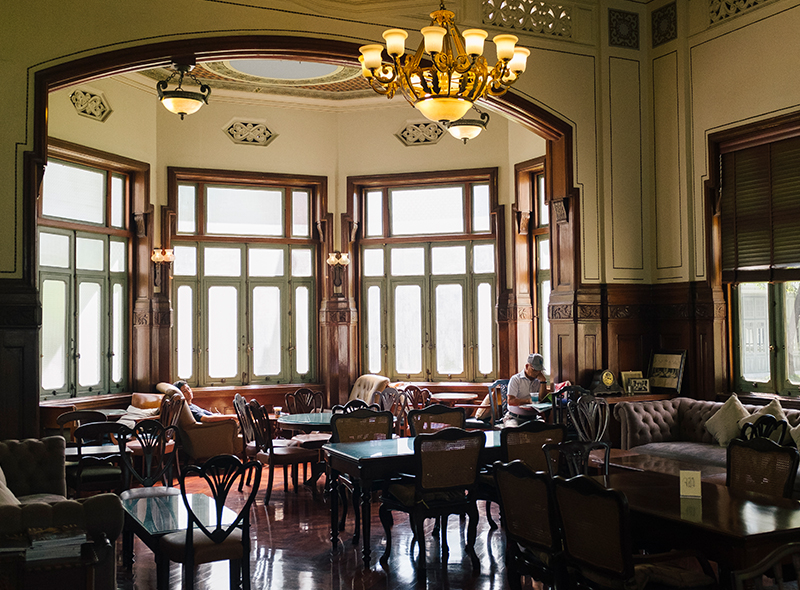 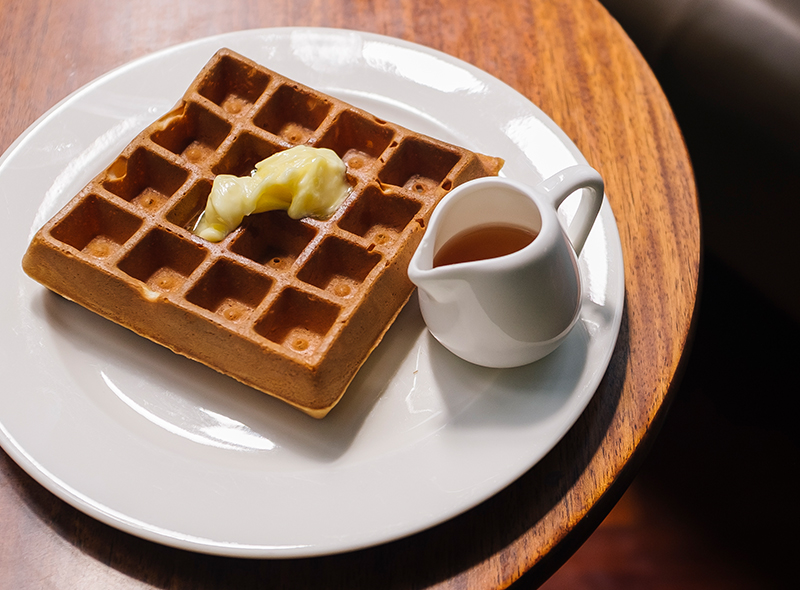 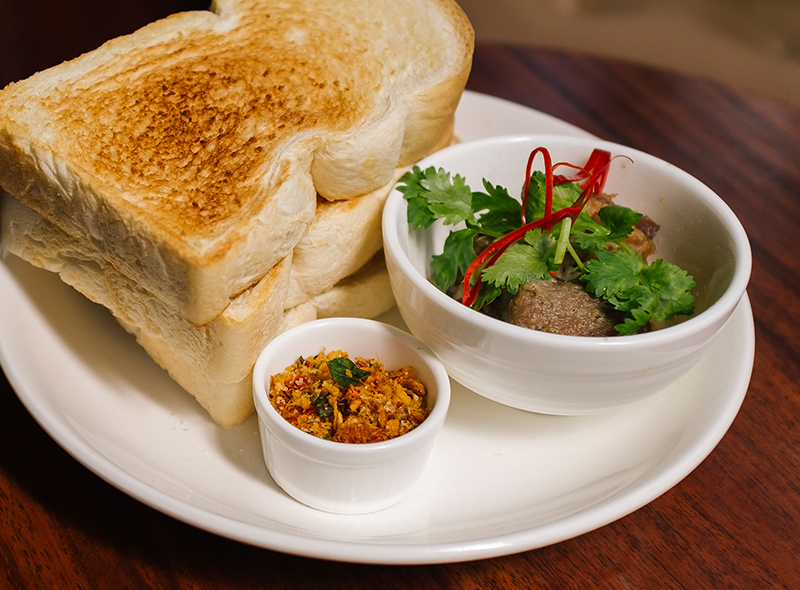 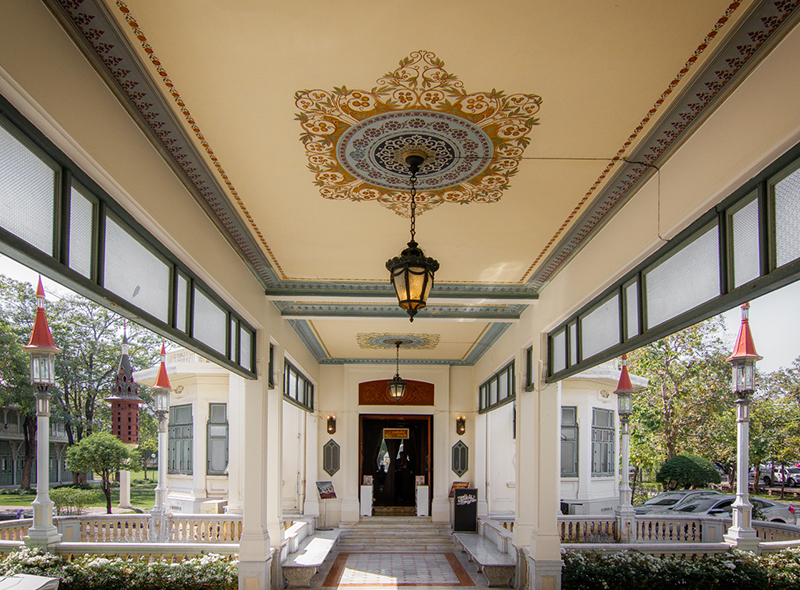 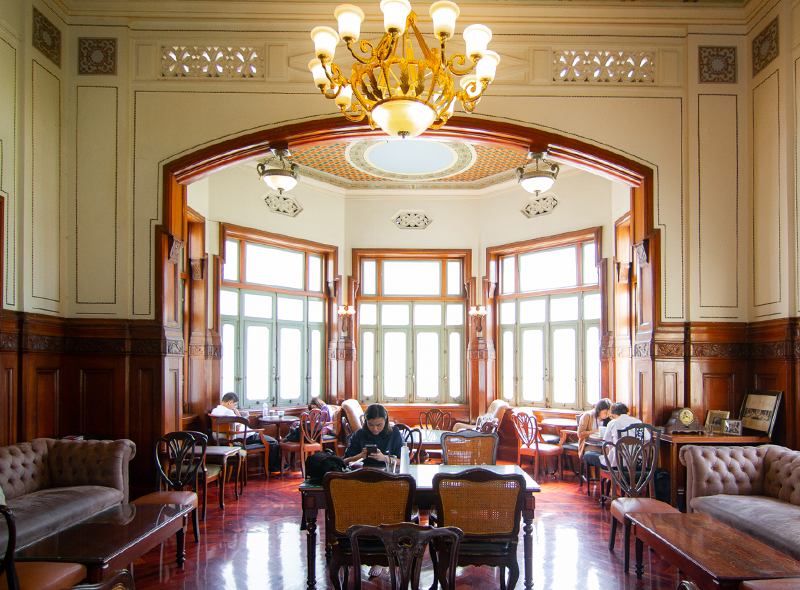 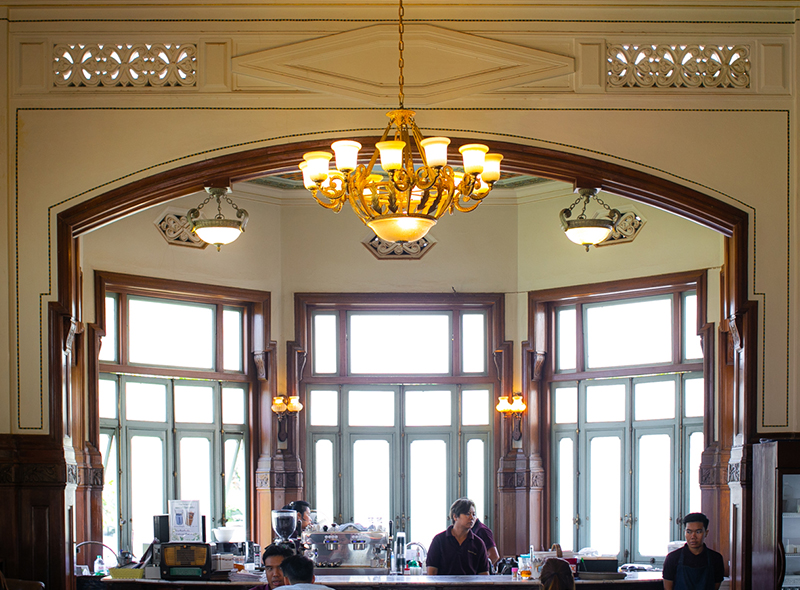 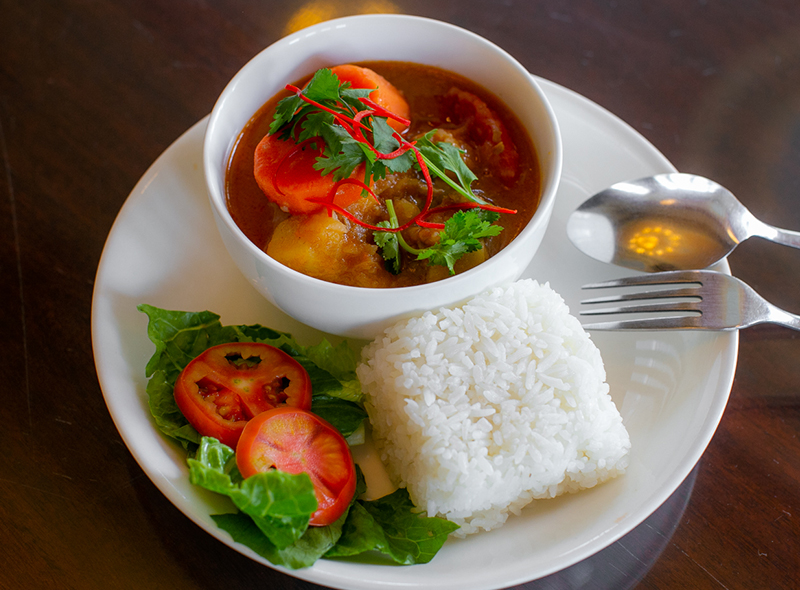