This cute little café situated in one row house was originally a restaurant/bread shop. Until 2018, Pollen has transformed itself into artisan bakery shop but still supplies its bake goods to other stores. Bread and bakery lovers can just pop in for a treat or just grab and go. 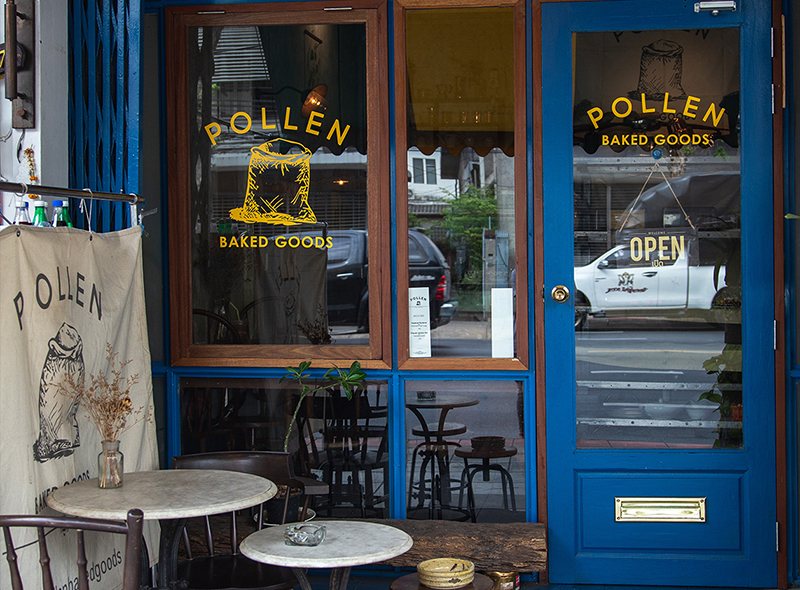 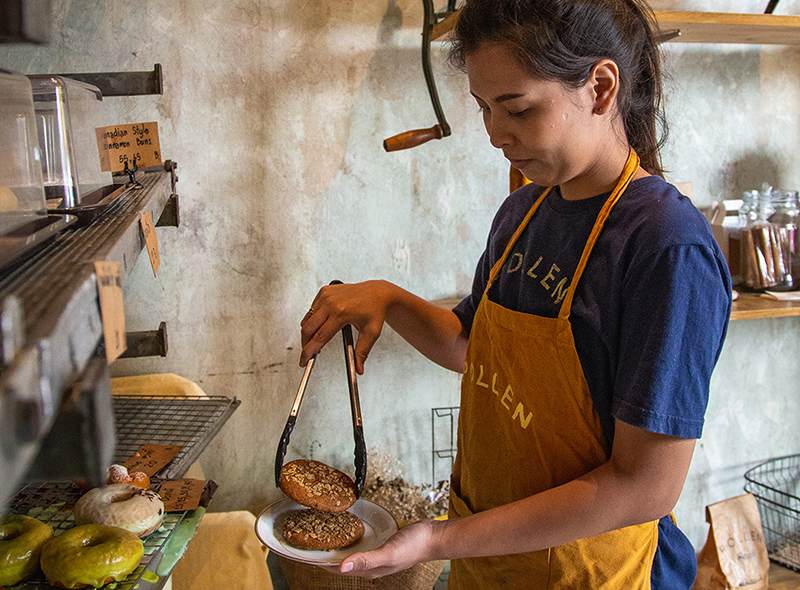 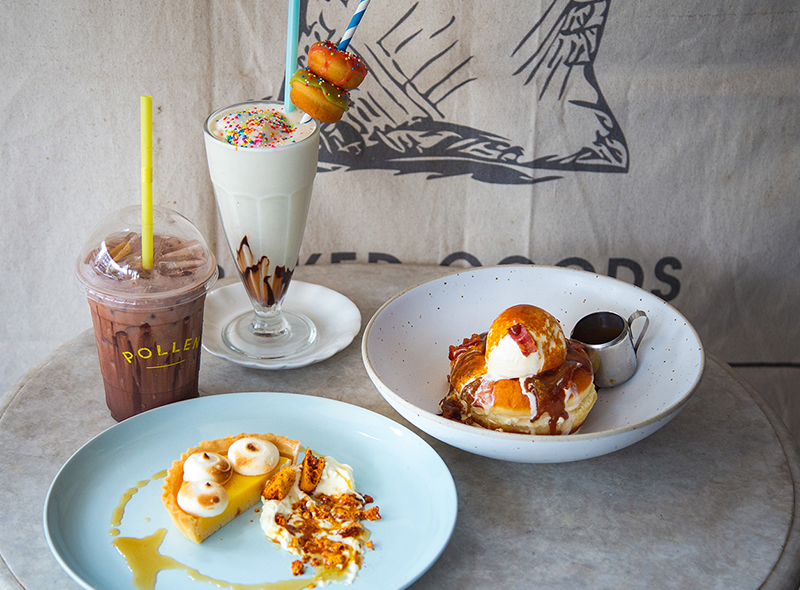 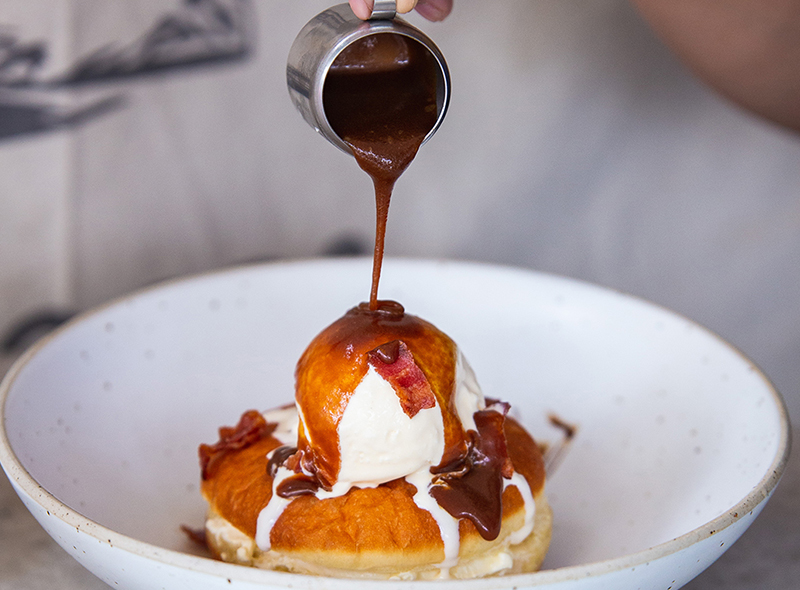 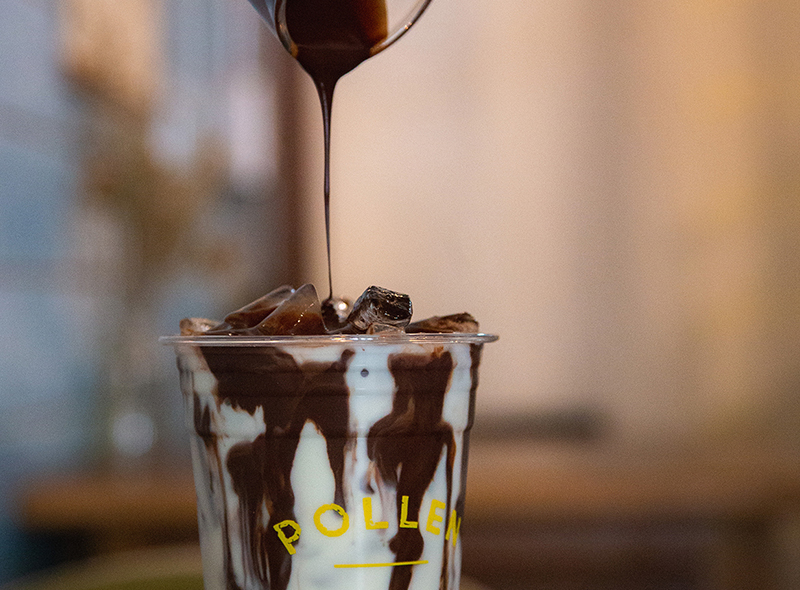 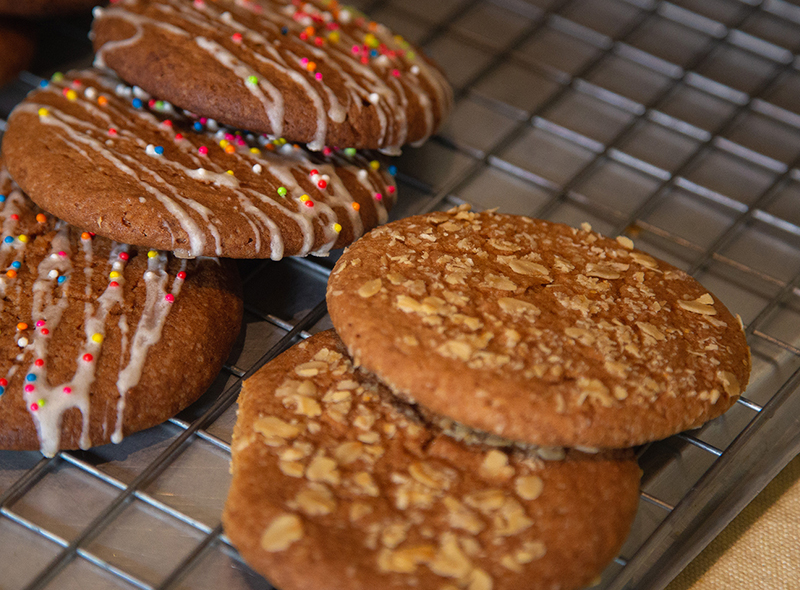