Street art of Charoenkrung are the remains of the Art Intervention in 2016. Graffiti artists were invited to transform walls on old buildings on Song Wad Road, Decho Road, Surawong Road and Charoen Krung Road. It became the largest street art in the district or even in Bangkok. The street art creates a new creative vibe in Charoenkrung tourism. It is like going after all of the hidden street art in Penang. Soi Choroenkrung 32 is where you can find most of the graffiti art. There are art pieces of famous Thai artists including Alex face, Kult, Bonus and Lolay. A little further to Soi Charoenkrung 30, you will be face to face with artistic production of Sten and Lex from Italy. At the beginning of Soi 28, there is a creative work by Daehyun Kim from Korea. In the end of the year, Charoenkrung Road is magically transformed to a neon light exhibition space under the concept of Awakening Bangkok. Charoenkrung Road is becoming the street of art. You will fall in love with it day and night. 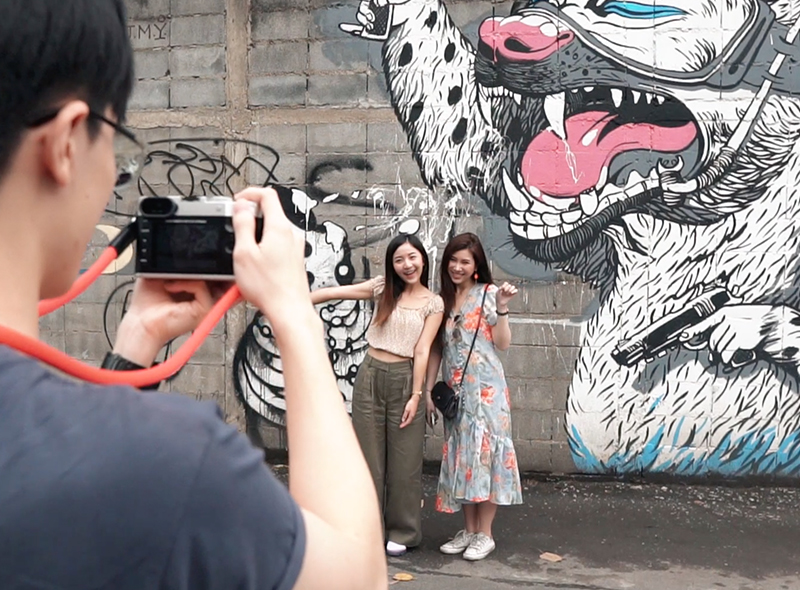 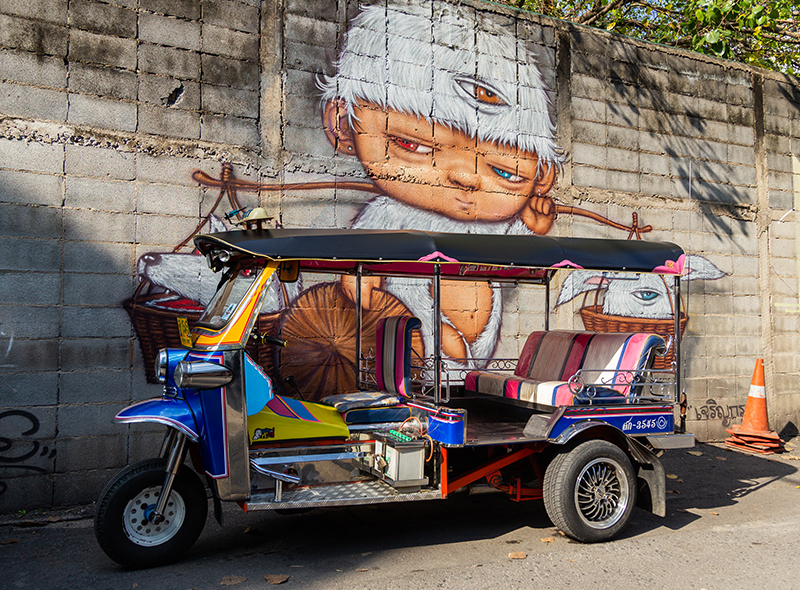 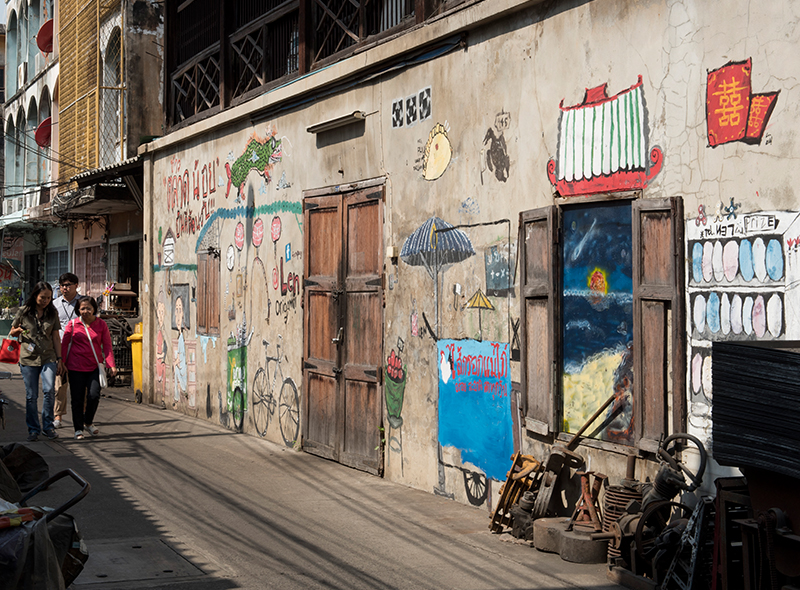 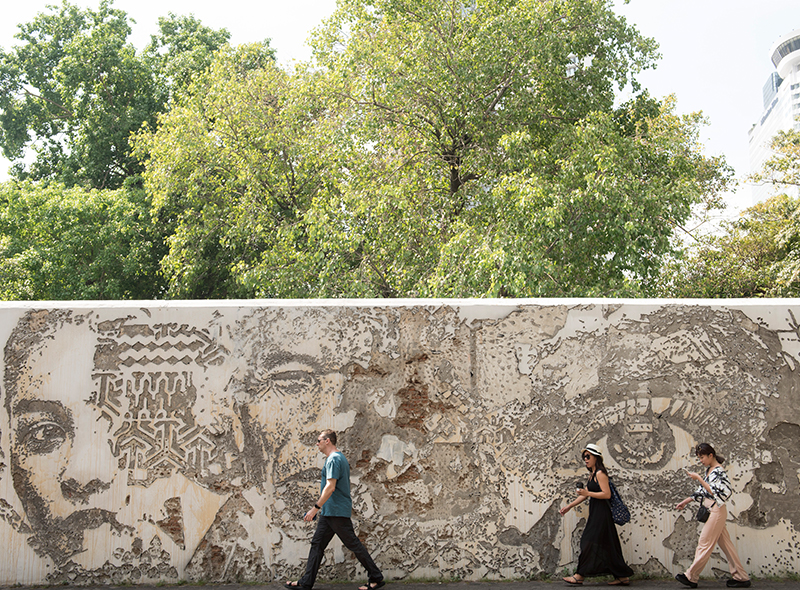 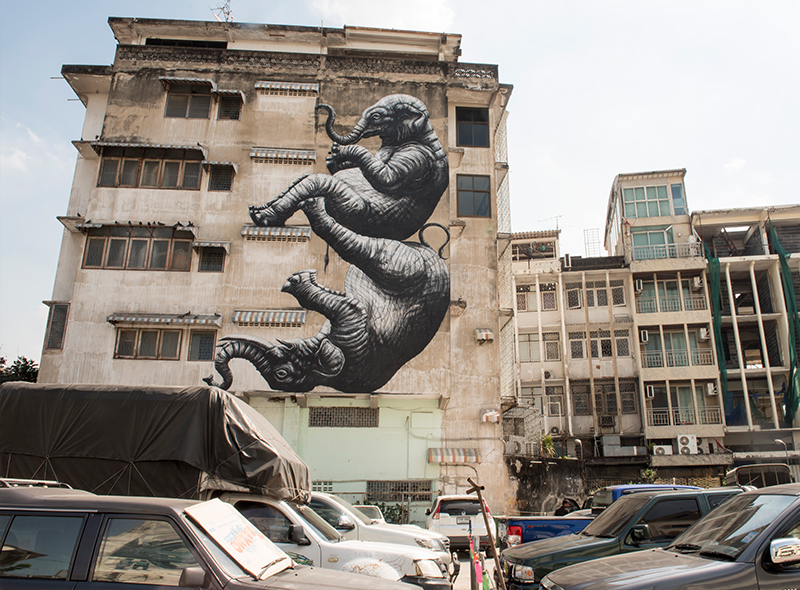 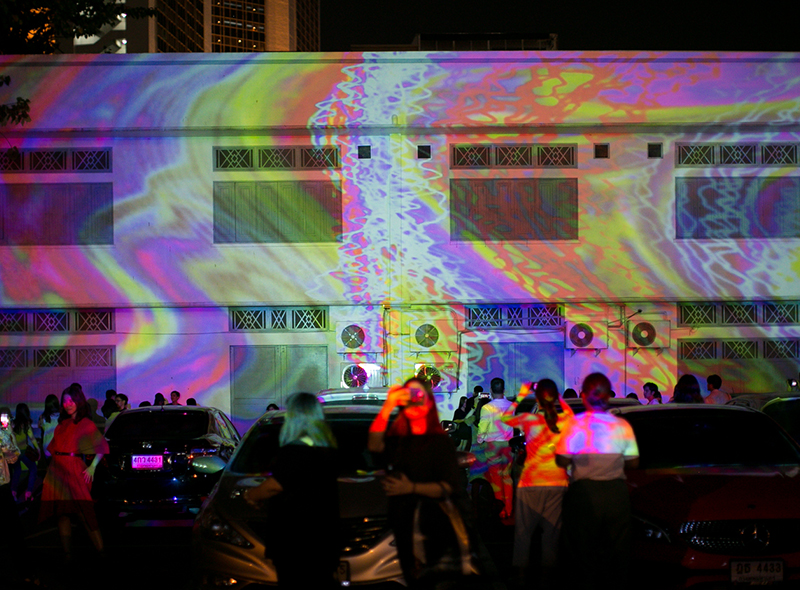